by The Financial Eye
in Weekend
Reading Time: 3min read
A A

The Siberian tiger clawed back more territory, Portugal ditched coal, and the UK approved a drug that can prevent miscarriages, plus more 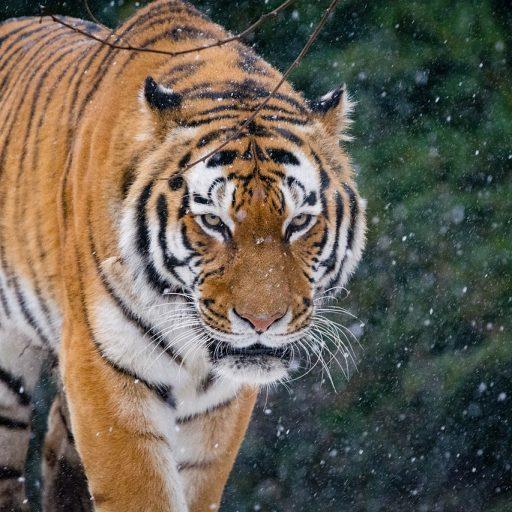 Pawprints belonging to a Siberian tiger have been spotted in Russia’s largest province for the first time in 50 years, according to the country’s state-run news agency. The sighting in Sakha is a further sign that the big cats are recovering after being pushed to the brink of extinction.

Siberian tigers were once widespread in eastern Russia, northern China and the Korean Peninsula. But hunting and logging reduced their population to no more than 40 individuals by the 1940s.

The former Soviet Union became the first country to grant the tiger full protection, and President Putin has introduced tough penalties for those caught hunting the cats. Today, there are an estimated 600 Siberian tigers in the wild. 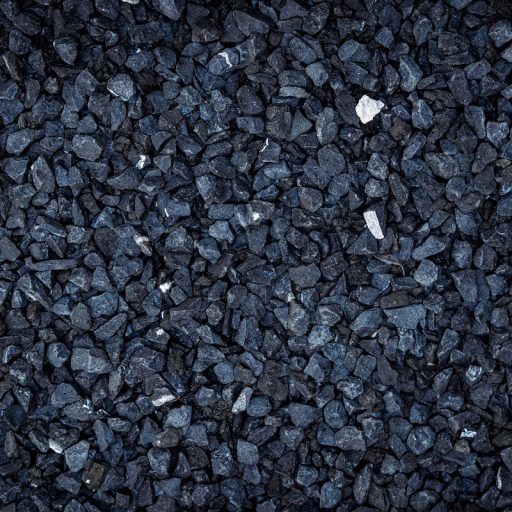 Portugal has become the latest European nation to ditch the dirtiest fossil fuel. Its last soot-belching power plant closed at the weekend, concluding what was a swift coal exit for the country.

Portugal originally committed to phasing out fossil fuel by 2030. But this week, way ahead of that date, it joined Austria, Sweden and Belgium as post-coal EU countries.

“Portugal is the perfect example of how once a country commits to quitting coal, the pace of the phase-out inevitably accelerates,” said Kathrin Gutmann, campaign director at Europe Beyond Coal. “The benefits of transitioning to renewables are so great, once started, it only makes sense to get out of coal as fast as possible.” 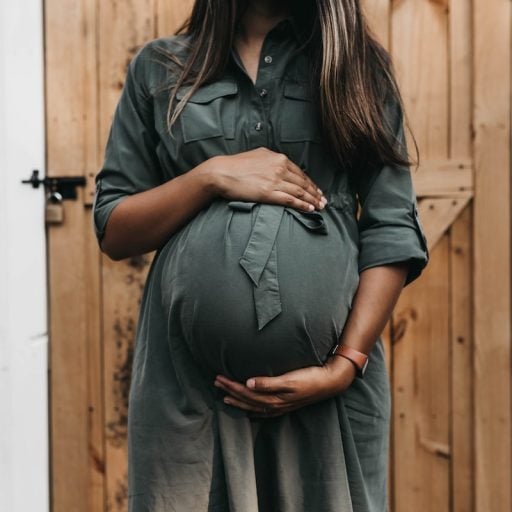 The UK approved a drug that can prevent miscarriages

Pregnant women in the UK who are at risk of miscarrying are to be offered a hormone, which could prevent thousands of miscarriages annually.

The National Institute for Health and Care Excellence published updated guidance on miscarriage this week. It included a recommendation to prescribe progesterone to pregnant women who have a high risk of miscarrying.

Professor Arri Coomarasamy, director of Tommy’s National Centre for Miscarriage Research, welcomed the move. He said: “Our research has shown that progesterone is a robust and effective treatment option, which could prevent 8,450 miscarriages a year in the UK.” 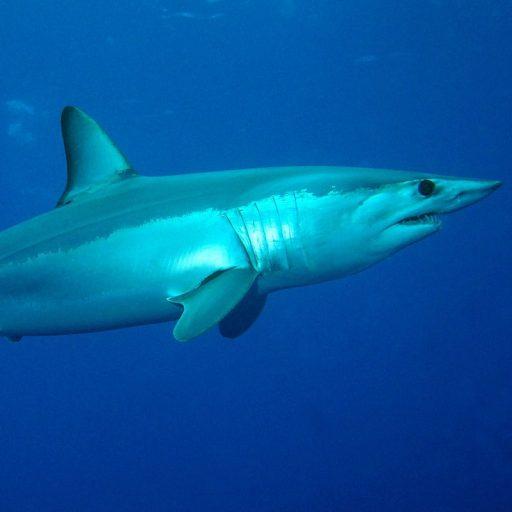 It’s the world’s fastest shark, however, the shortfin mako has been unable to outswim fishing fleets – and its population in the North Atlantic has plummeted. But help is on hand.

This week, the EU, UK, Canada, Senegal and other Atlantic fishing nations agreed to ban catches of the overfished mako. The shark is hunted for its meat and fins, with the EU reportedly landing three-quarters of the 2020 mako catch.

The ban covers 2022 and 2023. Not long enough for populations to recover, but a start. “At long last, we have the basis for a game-changing rebuilding plan,” said Ali Hood, director of conservation at the Shark Trust.

Four hundred religious monuments in Spain are in serious danger due to neglect, Hispania Nostra, a nonprofit that works to...

A trio of dishes for an Iberian-themed summer gathering: salt cod with grated tomatoes and dill oil, vermicelli cooked paella-style...

How to make the perfect chilled cucumber soup

What could be more refreshing a starter than cucumber soup made with creme fraiche, lots of garlic and plain yoghurt?...

When Kehau Hall set up her Airbnb glamping tent in 2014, she didn’t think twice about it being roughly 10...